I have just sent off the kids and their mummy to the airport to take an early morning flight to their "kampung".

It will only be for 5 days and I will have to pick them up again from the airport on Sunday afternoon.

At the moment I am all alone at home with the two kitties, Sammy and Seman, both sleeping in their unique ways, Sammy curled up in his corner of the living room while Seman is stretched out on Al's bed. 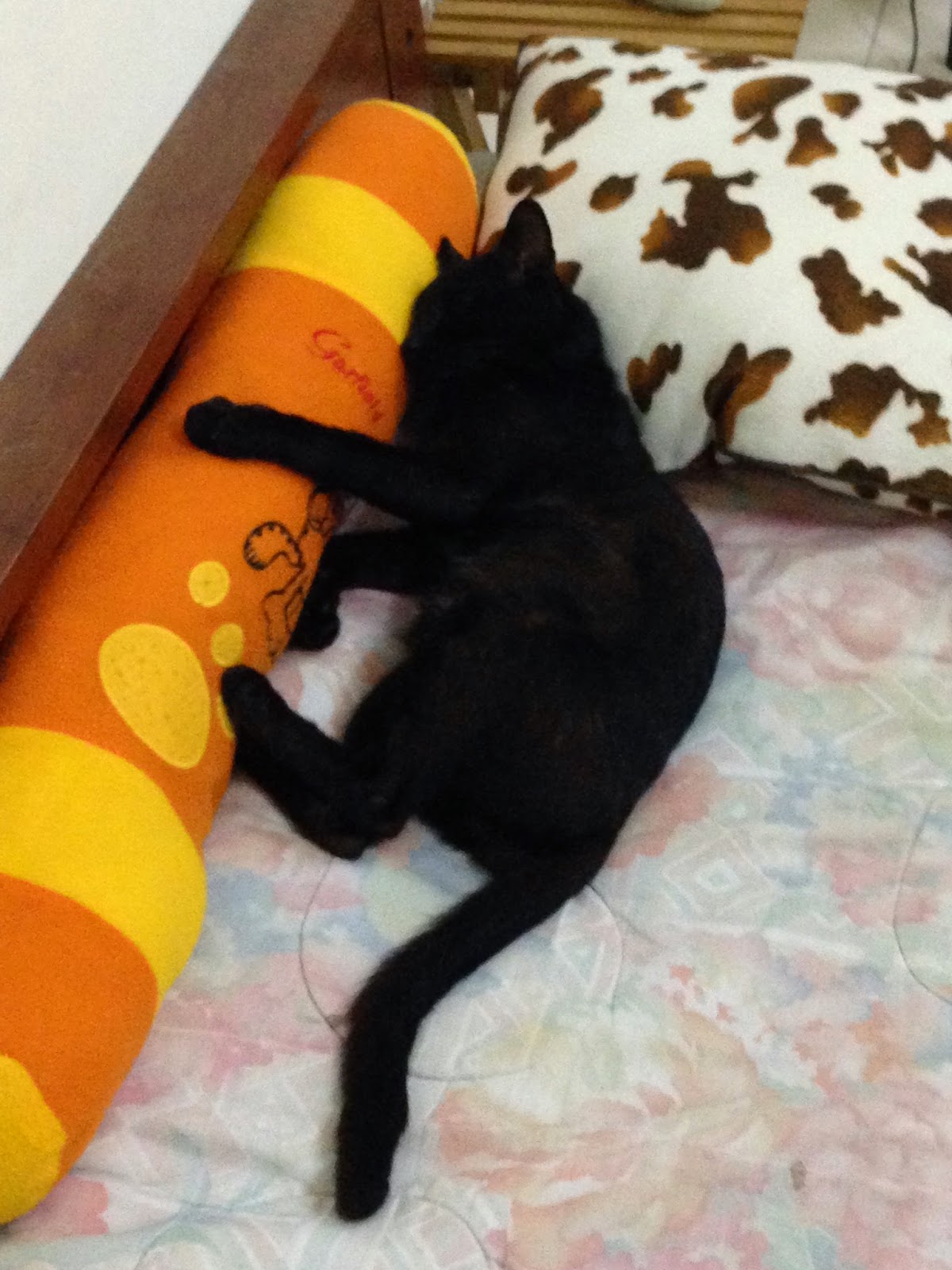 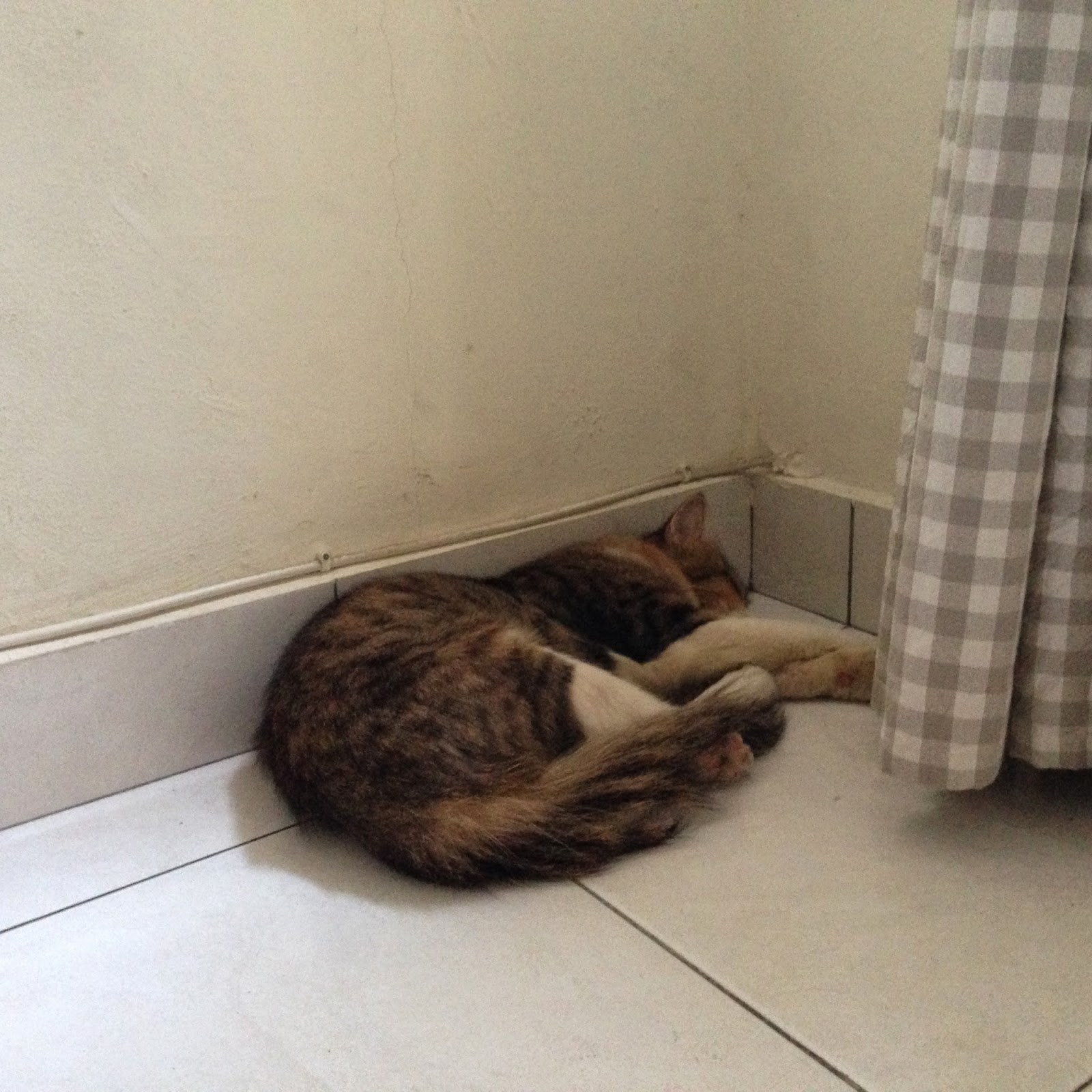 Before leaving this morning, Yaya reminded me to clean the water containers at the back, just in case we need to store clean water again.

She's worried that we may be faced with another round of unplanned water disruption or even water rationing now that the water agreement between Selangor and Federal government had been rescinded by the MB.

We are also planning to ensure that we have sufficient water storage facilities at all our other residences so we won't have any problems should we face water supply disruption at any one of the houses.

I am not sure what is the actual reason for the cancellation of water agreement signed by the previous administration, as the reasons given were too wishy washy to be believable, but I hope that they could quickly address the water supply issue so that we won't have to go through water rationing again.

I have promised to give room for the new MB to show what he is capable of, but after 6 months, he has not shown much results other than public posturing and political grandstanding.

He should also quickly do something about that collapsed flyover to Taman Sains Selangor 2 near Cyberjaya - it has been like that ever since I can remember.

And the condition of the main roads are still horribly pot-holey and dangerous to smaller vehicles like my Proton Saga or Yaya's Viva.

In some places, you just can't avoid the potholes, they are like all over the road.

I always worry about losing a wheel or something when I'm running errands, even simple things such as going for groceries or sending and picking up the boys to and from school.

I can honestly say that, I'll be more than happy to have him as the MB as long as he can provide these three things - decent roads, uninterrupted water supply, acceptable waste management operation.

I am even willing to let him off with the unacceptable dengue statistics if he would just provide those three things.

Maybe getting Selangor people to be concerned with living in a clean and healthy environment to reduce dengue cases is simply impossible, but at least we should have decent roads in order to move about safely and despite Malaysians' littering habit, at least we should not have uncollected rotting trash by the roadside.

With the current state of Umno and BN in Selangor, I am certain that this state will continue to be governed by Pakatan after the next GE, so I really, really hope that Pakatan will just get their act together and focus on the governing part as opposed to the politicking part.
Posted by BIGCAT at 10:17