Of armpits and thighs

In yet another U-turn by Pas, female performers are now allowed to take part in Chinese New Year stage shows in Kedah.

Initially, they were not allowed to do so by the Pas Kedah government, causing an uproar even among the pious guys of Pakatan such as the ultimately handsome DAP boy, the Penang chief minister Lim Guan Eng.

The catch however, I was told by a journalist friend back home is that the female performers, were still not allowed to wear "inappropriate" attire, which according to the guideline issued include those which revealed the armpits and too much of the thighs of the performers. 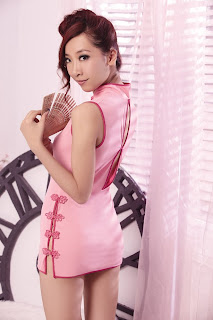 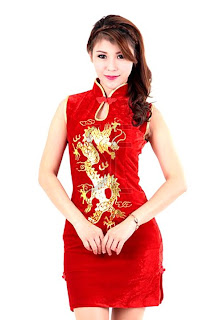 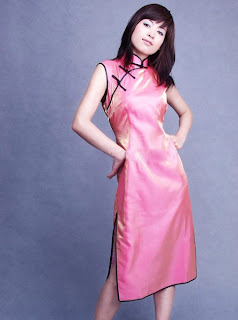 Well, maybe good also la. I'm always jealous whenever my Chinese friends wear cheongsam because I can never fit into one. My body shape got no curves leh. Macam papan only.

Anyway, what is it about the armpits thing.... Cannot show thighs, I can understand la....but armpits? Like that also can get aroused ka?