These are just pictures of a beautiful city...mostly in summer....now it's quite cold there.... 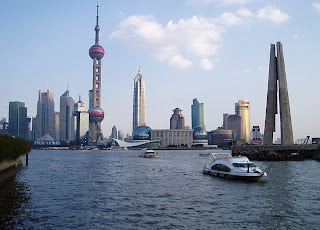 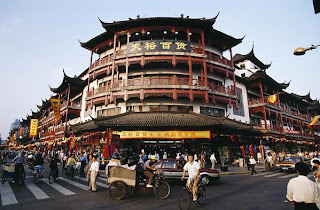 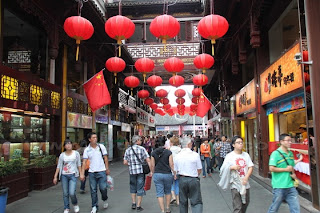 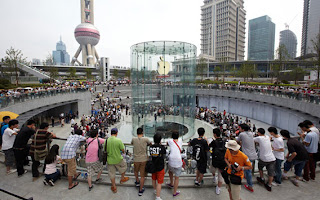 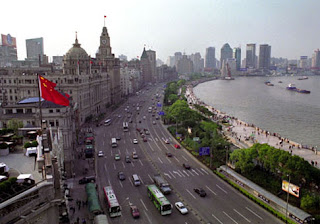 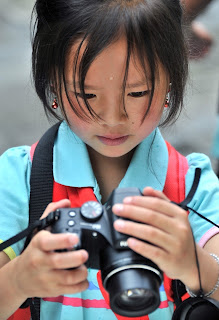 The last picture is that of 11-year-old Maj Junxin. Cute isn't she? The website where I took that picture from described her as a migrant (pendatang) of the city. Her family had migrated to the city from the Chinese rural area due to economic reasons.

Well, describing the cute girl as a pendatang like that would be politically incorrect back in Malaysia.

Never mind....that is all for today. I just want to rest now. Have a good day everyone.
Posted by BIGCAT at 07:00