Booked a flight ticket home to KL due to an emergency just now. My Chinaman is very sick. His mom called and told me about it just now. Now I know why he never called me for more than a week.

It's his hepatitis working up again. His mom said it's quite bad. He is however not hospitalized because he had refused to go to hospital. Stubborn bastard. I'm going to force him to go.

Just now I managed to talk a bit with him on the phone but he tried to be cheeky saying that he is alright and was happily eating his mom's porridge with grilled pork. The last part was his usual attempt at trying to irritate me with his pork eating habit....so angry now....and worried. 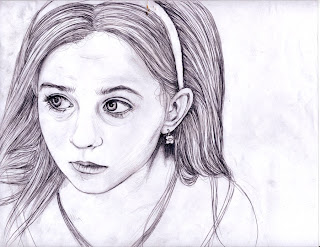 My flight will be tomorrow night. Taking a break from my studies for five days. Really wasting my time and money la this stubborn Chinaman. Making his mom so worried some more. Going back just to force him to go to hospital. So teruk.

Now I'm really not sure if I can afford to go back home again for polling day. If I'm a Pakatan supporter, I would probably blame Umno for influencing my Chinaman to be so stubborn....or blame Rosmah Mansor for stealing my money or something.

(Note: One last day before the end of my little GE13 at the top right corner of this page. Support for BN at the moment has been reduced to 77 per cent)
Posted by BIGCAT at 03:06