They were made ugly for a reason

Woke up with a very sore throat. Drank half a bottle of mineral water to ease the pain. At least no longer feeling feverish.

Too early to do anything else, so decided to write a bit. Surfed the other blogs for some inspirations, but couldn't find anything really interesting.

Got to the Mole and there was some sort of an analysis about the jokers involved in dishing out statutory declarations accusing Najib and Rosmah of all sorts of nonsense.

Well, why bother lah? First of all that's an old stale story being reheated by the Pakatan people. Secondly,  just look at the clowns. Really ugly and of dubious characters. Their stories were straight forward tales of con job out of Tamil movies. Anyone who believes in them deserve to be conned by the Pakatan crooks, period.

This one most of the time looks like a drunk gangster wannabe, right? - 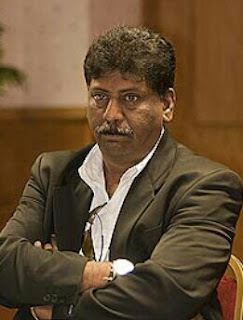 And this one looks like an overweight bitchy LGBT - 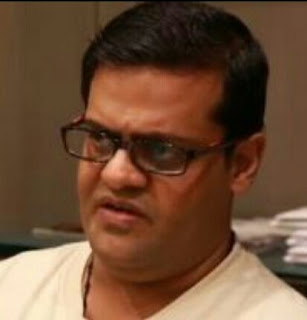 So, still want to believe them?

Well, up to you all lah. But do consider this, if one day your lovely daughter brings home one of these dudes and tells you she wants to marry the ugly fella, would you let her?

Being ugly is still ok, but being ugly and shady looking is not ok. Made one look evil lah. God made them look like that for a reason, I think - to warn us. 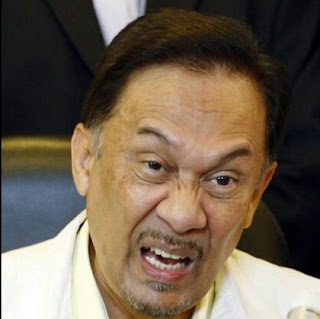