Today is a restful day without the kids as they are away at Daddy's.

It is literally a spring cleaning day for us, taking the opportunity to clean and clear things that we couldn't possibly do in peace with the children underfoot.

It reminded me of the times when I was in school and we would be having our weekly house cleaning day, the inspection that followed which will lead to being awarded points that will then be added up to our academic and sports achievements for the competition between houses for the Best House award at year end.

It became my home for most of my growing up years, and despite having moved on with my life, I sometimes find myself going back to look it up from time to time, which is truly unlike me.

That was the place where I first learned how to be an independent person - I washed my own clothes and school shoes, learned how to iron my school uniform properly (I never bothered with the rest of my clothes), do my own bed in the mornings, and scrubbing toilets every month when it came to our turn during the weekly house cleaning exercise.

It was also the place where I began to explore my creative side.

While other girls vie for places in performances, I tended to prefer the making up of costumes and stage props.

While the girls were busy connecting with other schools, hosting visits from other schools and getting all excited with school outings, I took any opportunity to sleep in as heaven sent.

The only time I was involved in any social event was a day when we were invited to too many schools and there were not enough senior girls to go to all the places at the same time, so I was told to spruce up and be sociable because a military school was hosting us girls for the day.

I took a book, about Stalin's life if I was not mistaken, just in case I needed to read a book to pass the time.

It wasn't a disastrous outing, but I was on my best behaviour and kept mostly quiet and nodded at everything.

I bet the boy who was my attendant that day thought I was the most uninteresting and vapid girl he had the misfortune to attend to.

The days were full of activities, the nights were largely reserved for study, the weekends for personal recreation and rest.

I was also a loner, in the sense that friendships formed in school stayed there and never strayed into my personal life - I never shared stories of my family with school friends and I rarely talk about school friends at home.

It wasn't like I wasn't involved with all the usual activities - I was very enthusiastic when it came to cheering for the school whenever there was a home game, or when our debate teams won prestigious competitions.

I just never had BFFs or even a clique.

It was really weird that I never formed any lasting friendships from my school years considering that I spent more time with those girls than I did with my own family during those years.

I even stayed at the dorms during holiday breaks as going home for public holidays would not be practical for me.

Maybe because from the very beginning I was reminded of what my goal was, and it wasn't to look for friendships, although I doubt that was what my dad wanted of me.

My dad's words to me before he left on that morning of registration stayed with me until today,

"... the only reason you are going to this school, so far from home, is because it is a privilege to be chosen to study in the best school in this country so you must study hard, discover your potential, do not stray from that, do not get distracted from your goal, to be the best that you can be ..."

Maybe I just took it too far.

Or maybe I was just a weird kid and grew up to be a weird person.

But I did very well, academically and I admit that I learned a lot about being focused, about being disciplined and about striving to excel in everything that we do.

That was what my alma mater was all about, life long excellence.

But now those school buildings are now occupied by another school and it is rather strange and sad seeing some of those buildings being called by a different name ... okay I confess, I looked up that school's facebook.

I bet the dorms have different names too.

I stopped going further because somehow it is just uncomfortable to realise how affected I am to know that the school where I grew up in looks the same but is no longer the same and that the connection is now truly dead. 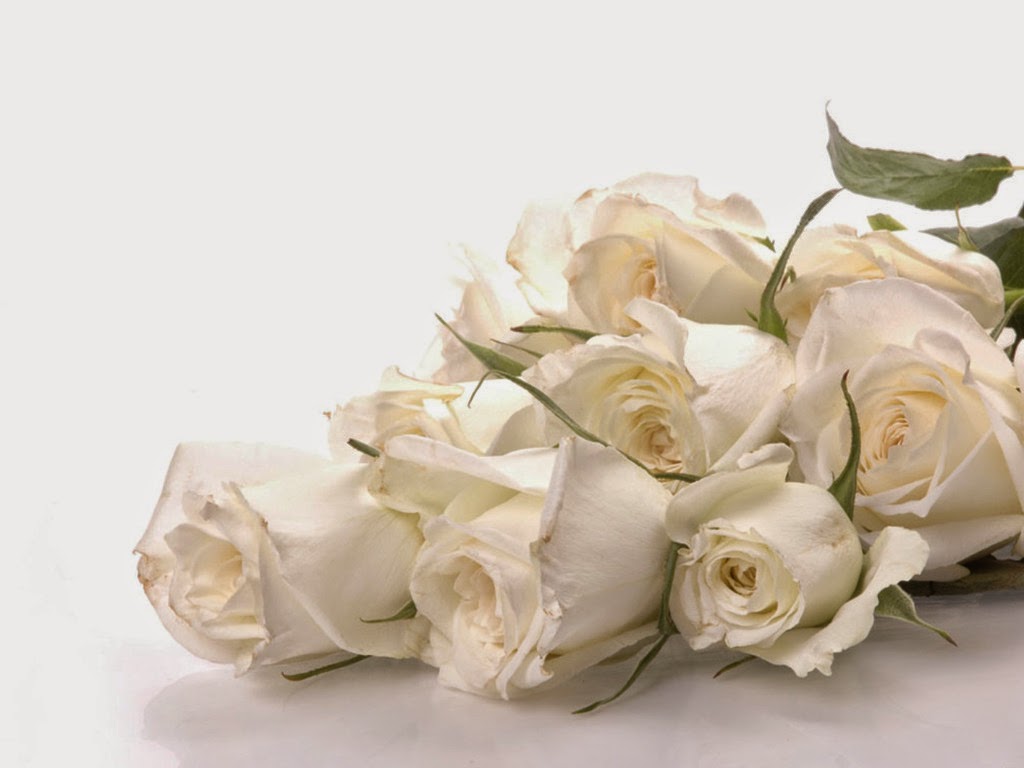 From my point of view, this was a straight forwards case of a man committing sexual assault on his own staff member.

The victim lodged a police report against him.

The police conducted a thorough investigation on the case.

The Attorney General office decided that they have a case to prosecute.

What about justice for the victim of the assault?

There was no doubt that the deed took place; that was what this case was all about.

Would the Courts be deemed fair and justice is served if they had just buried the case and left the victim to deal with the trauma and stigma on his own?

Those of you who cried foul over the Malaysian Court's  decision in the Anwar Ibrahim's conviction of sodomising his aide seems to have your own interpretation of justice.

And that include the various foreign governments who saw it fit to judge the Malaysian Courts simply because their man was found to be guilty of a criminal act according to Malaysian laws.

In fact, I find the hypocrisy of those governments who consider their laws, and by inference their ways, to be superior to others' that they feel it is perfectly alright to insultingly dictate how we should conduct ourselves while preaching freedom of expression and free will to be downright nauseating.

They find nothing wrong in their attempt to dictate our government to intervene in the Courts' decision over a criminal case and allow their man to evade being tried in our Courts of Justice, and yet here they are accusing our government of manipulating the Courts for political gains.

In the face of overwhelming evidence that was presented by the prosecution that the deed was indeed committed by the accused, what makes them think that their man was innocent when his defense was never substantiated with clear evidence for the Courts' consideration?

I am now even more fully convinced that to them, justice is only served if they and their own are allowed to do whatever they wish regardless of how they impinge on the rights of others.

Criminal justice is only applicable to others, whereas they are governed by their own laws of "everything we do is right because others do not have rights" no matter how self serving their actions are.

They act like they belong in a separate class, the elites that deserve to walk all over people, dictate how we live our lives, force their own convictions to override our own belief system and cultural values while they insist that they themselves are not to be subjected to the laws of the people of the land.

Which makes them nothing more than just hypocrites and whatever they stand for is simply a sense of elitism, a set of rules for themselves, apart and above from the rest of humanity.

And so he is found guilty by the courts ...

I really hope this will end the noxious drama that has been going on for years.

There are better things to occupy the front pages of our newspapers than the drama involving the greatest drama queen of all time.

Maybe now we can spend our precious time on more important matters and issues that benefit the rakyat instead of continuous political grandstanding by irrelevant politicians that add no value to the quality of life of the public in general.

I really don't get the public's fascination for him ... he is just a washed out irrelevant political animal who refuses to accept that his time is up.

Besides, he had his chances in the 90s and he squandered his opportunities back then.

During our regular chats, my journalist brother and his friends told me stories of what happened during those period of political decadence within Umno.

I also listened to the stories circulating around my politically active friends back then when I was in Johor.

I have a great respect for Dr Mahathir for I think he is brilliant and all that, but I do blame him for the ascension of Anwar Ibrahim in the 80s and 90s where he developed his brand of insidious political network of corruption and money politics that is now pervasive in Umno.

From my perspective, what happened to him when he lost it all and how it happened is something he needs to ponder upon in these twilight years of his.

I believe that everything in this world is pre-destined according to Allah's Design, and how we walk that road towards the destination that has been pre-determined is a matter of making choices on how to get there.

And that is precisely where I differ from Machiavelli's "The End Justifies The Means".

To me, the means is the reason for our living, the end is just that, The End.
Posted by BIGCAT at 13:33 3 comments: