Today I received a call from an old college friend, whom I haven't seen for a long time.

The last time we chatted was when she called me to tell me that she didn't complete some of her courses that semester because her water broke during the finals exam week and only managed to sit for one paper.

And that was the reason Haze took a year off from full-time college to care for her baby.

It brought back memories of those carefree days when I was seventeen, young and naive, starting college in a foreign land away from family, home and everything familiar.

Haze, Indy and I were together almost from the first day that we met at the admission briefing.

As freshmen, we were required to stay at the dorms and despite being assigned different roomies, and aspiring to graduate with different degrees, we managed to spend an inordinate amount of time together.

It was just natural that when we were allowed to reside off-campus, the three of us decided to room together in a 3-bedroom rented apartment about four miles from college.

Haze was the attractive, vivacious one, tall and tanned with long wavy brown hair and an infectious laugh - she reminded me of Jennifer Lopez.

Indy was the more serious intellectual, petite and demure, with very fair skin and glossy black hair - looks very much like that actress Tiz Zakyah.

And I was like totally nondescript compared to them, although they insisted that I was an annoying Miss Know-It-All and just took control of every situation (I was just being practical, I don't know why they got annoyed when I was right most times).

Although we were so different in looks, personality and social background, and later took different directions in life, throughout the four years of college (Haze took one extra year to graduate because of her baby) we stayed close friends.

There were so many memories that we had together, some pretty hilarious.

There was that time when we were interviewed by the local papers and was featured in a pull out about summer school - Haze started receiving fan mail ...

What got her real scared was that one letter was written by a guy who was going to come and see her as soon as he was able to get out of jail where he was serving a 20-year sentence for manslaughter.

She was even thinking of transferring out.

Then there was that time when Indy and I were featured on footage of the local television news about foreign students enrollment and Indy was indignant as she wasn't a foreign student.

She actually called the station to protest only to be told that I was obviously foreign in my baju kurung, she just happened to be there with me.

However, the most memorable to me personally was when I was accosted by some pervert as I was walking home (the bus was late so I decided to walk) from the nearby hospital where I was doing some volunteer work, taking a shortcut across some unsavory parts of the city.

I managed to make some self-defense moves that left him lying on the icy sidewalk, which I thought was awesome, but when I  bragged to the others as soon as I saw them, I got totally lambasted for being foolhardy.

They took me to the police station to make a report and got blasted by the police officer too, with the both of them nodding in agreement.

I lost contact with them when I went home and then began working in Britain while they continued pursuing their lives across the Atlantic.

I am so glad that Indy managed to get hold of me and shared my number with Haze.

And so this posting is for friends that you cherish, shared discoveries that you treasure, and lasting friendships that make you feel warm inside. 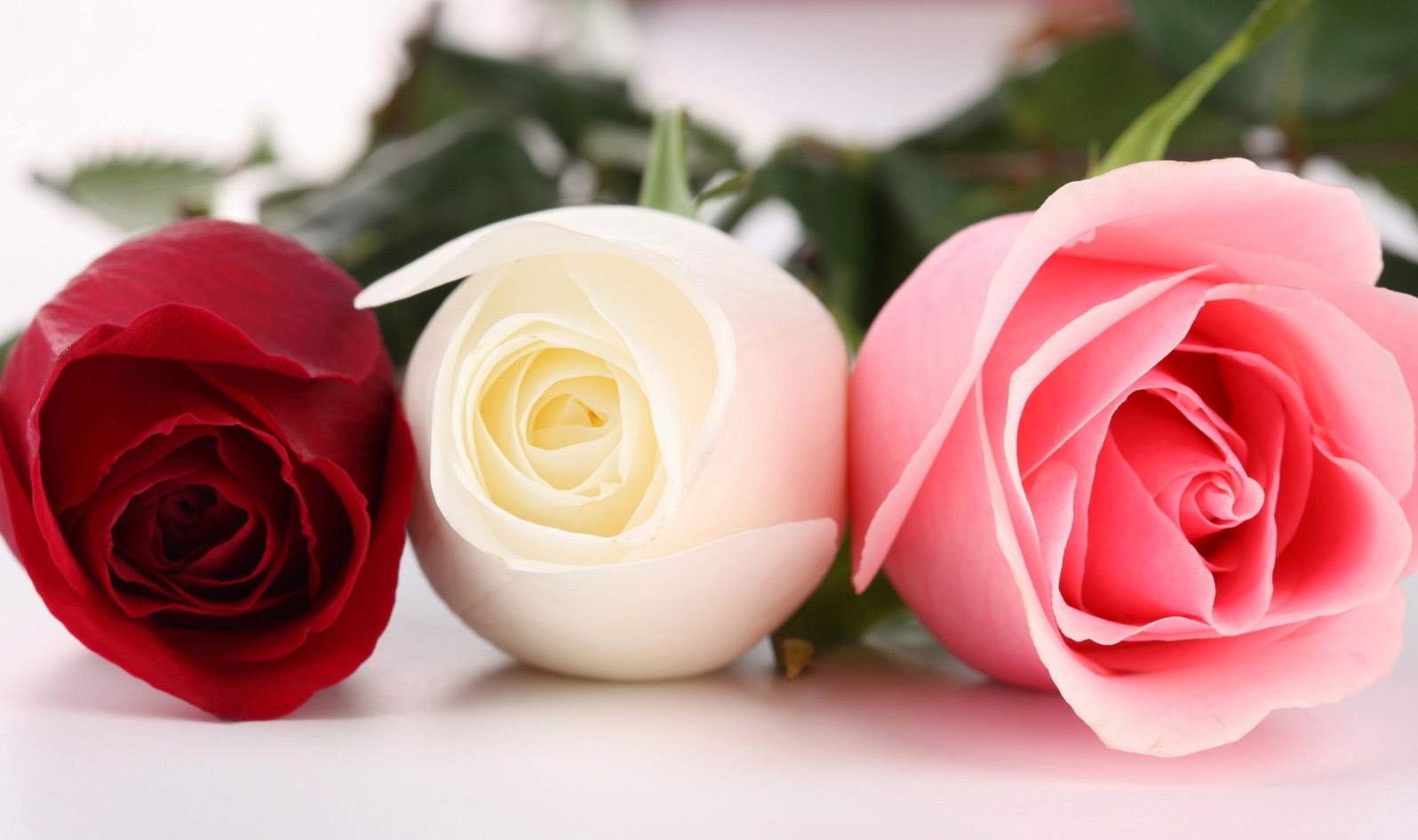