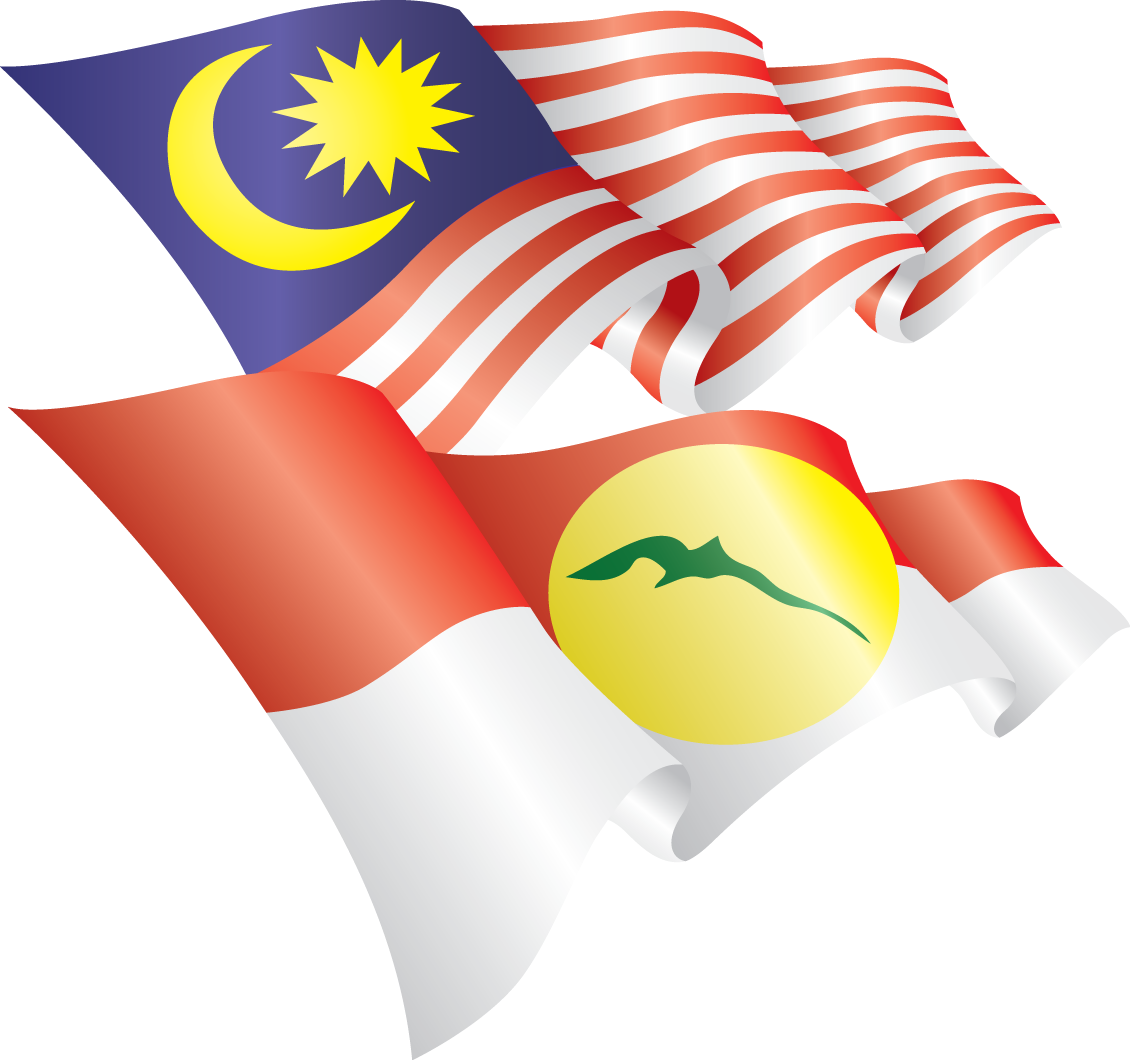 Maybe because I have not heard such frank admission of what is wrong with Umno from a senior party leader before.

If the Wanita, Pemuda and Puteri wings actually take DP's words and translate them into action maybe the future will not be looking too bleak.

Surely Wanita have better alternatives than Shahrizat among the former Puteri members who have graduated into Wanita.

If not, what is the point of having Puteri?

Sure, there are many of these former Puteri leaders who are just a bunch of self-absorbed non-performing freeloaders using their position within Puteri to accumulate wealth.

I have even met one who admitted openly that she was in it for the business opportunities and contracts that she can acquire through her position as the Puteri Division Head.

But surely there are some who sincerely believe in the struggle for "Agama, Bangsa dan Tanah Air".

Let us have a strong and charismatic Wanita chief who is in her forties who can build and expand on Wanita's role as the backbone of Umno machinery on the ground.

I am also hopeful that Pemuda would actually do something to stop the rot currently infecting them beginning with its top leadership.

What I have observed during the time I was in Johor, working with people closely related with Umno machinery on the ground, Pemuda is completely out of touch with their support base.

Its chief is more interested in gaining popularity among the classy urbanites who despise them, while seemingly intent on transforming the movement into an insular grouping of shallow and self-centred individuals that have managed to totally alienate the majority of younger Malay professionals who find  their pretentious posturings repellent.

I have long ago lost any respect whatsoever for Khairy Jamaluddin and consider whatever he has to say politically as just noise because from my perspective his actions do not seem to reflect his words when it comes to upholding "Agama, Bangsa dan Tanah Air".

Is it any wonder that I am more attuned to ISMA than I am to Umno?

The problem with Umno is, they value verbal abilities above and beyond substance.

What is the point of being articulate if whatever you are articulating is without any substance?

I saw Umno Supreme Council member Puad Zarkashi on TV last night and I was struck by how he seems to be in love with his own voice and opinions, someone who can talk endlessly in such a round-about way that I was bored to a point where whatever he said just became noise in my ears.

If nothing is done to reverse the decline in Pemuda, imagine the future of Umno leadership filled with Puad Zarkashi clones being impressed with themselves, and an Umno President being surrounded by his special officers who are openly DAP and PKR members instead of just sympathisers and covert supporters like now.