I was going to post something last night before going to bed but was interrupted and then it was just too late in the night and I was feeling unusually tired last night, so I went straight to bed instead.

I guess I broke my resolve to write daily just a day after making it.

Never mind, it is not a life or death thing and is of no consequence to others even if I am upset that I manage to break it so soon after making it.

The thing about resolutions is, it is very difficult to keep if it isn't something that can real in life-threatening situations such as cutting out on sugar and rich food or you will die within six months .

Or living a frugal life to have sufficient savings to own an asset which you can live in, i.e. a home, instead of going through life with rentals as a permanent part of your living expenses that contribute to cost of living.

Anyways, home ownership is something close to my heart as I believe a house is an asset, although a major purchase, one that will appreciate in value with time, while in contrast, a car can be equally expensive but will depreciate drastically.

When I first started working, I was renting a tiny room some 30 miles from where I work in the city and took the train or the bus to work.

Fortunately, public transport was very good, but I did have to walk quite a bit to the bus stand, and even further to the train station but I consider that as healthy exercise.

I lived on cheese (it was cheap) and cucumber (the most readily available vegetable) sandwiches and would stop by the fishmonger for some plaice or trout as a treat once a month, which I would pan-grill in foil.

Even though my landlady, Linda, was very generous and allowed me to use the kitchen, she consumed a lot of pork, the cheapest meat that a working class Brit could afford at the time, so I couldn't really use her pots and pans nor her dishes, hence the foil.

Linda, then a 27 year-old model from Chester, was by no means poor, but she was from a working class family and understood the importance of having something to fall back on, so she was saving for retirement even then.

That is something I learned from Linda, saving for retirement should start early, and by God's Will, you will not be too dependent on anyone when you are no longer working. 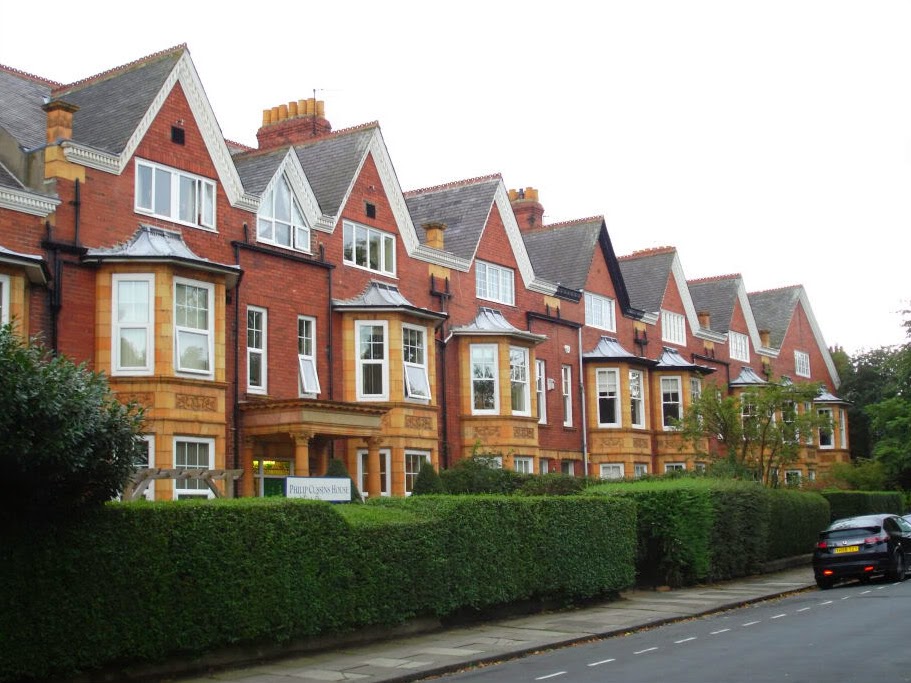 Within 6 months of working, I managed to save enough for the down payment of a 2-bedroom terrace house in a nice quiet neighborhood near where I was renting, although I still saw Linda often  for tea whenever she wasn't away on assignment.

Even with mortgage payments, my expenses wasn't that much more than renting, and when I took in a tenant, it helped to pay the bills too.

It was an old house, so was not very energy efficient, and the heating expenses was rather high especially in December and January, but using a timer to turn on/off the heat helped to save gas bills.

By then, I could also afford a car, a green Citroen CX, that I got cheap from a friend at work.

And so, by age 22, I was already a proud owner of a terrace house, albeit in a working class neighborhood, and a car that gave me the freedom of movement for my weekend adventures.