Cloak and dagger in Penang...so drama one

My other half, who voted for DAP in 2008 alerted me of this story by the pro-Pakatan portal Malaysian Insider:

As attacks increase, Guan Eng takes extra precautions
By Shazwan Mustafa Kamal
October 20, 2011
KUALA LUMPUR, Oct 20 — Penang Chief Minister Lim Guan Eng has instructed his staff to make video and audio recordings of all public functions he attends as part of measures to protect himself amid a slew of relentless attacks by political rivals.
The Umno machinery has dogged the DAP secretary-general’s every move of late — from accusations that he discredited the state of Johor during a private luncheon talk to unfounded allegations thus far by pro-Umno bloggers that his 16-year-old son had sexually harassed a female classmate.
“He has been taking extra precautions. We want to make sure any incident like the Johor incident does not occur again. It’s best to be safe and on the alert,” Lim’s political secretary Zairil Khir Johari told The Malaysian Insider.

Good move Guan Eng. You need to be extra careful as I believe those despicable Umno barbarians are getting help from this guy - 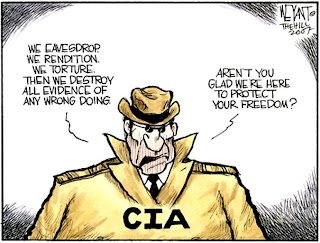 Knowing the above guy as being very good at his work, I would like to suggest for Guan Eng to get help from the only one who could kick the shit out of that guy,  this gal - 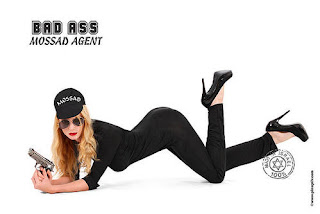 My other half suggested for Guan Eng to also check for bugs in his office, car, bedroom and toilet. Can't take chances with these Umno barbarians la.