When I made the prediction of the culling process being used extensively with some efficiency by DAP in preparation for GE13 as explained in Battlefield Johor, I wasn't expecting that it would be done in such a ruthless manner.  But in retrospect, it isn't really that much of a surprise, just that I wasn't expecting to be proven right so soon. 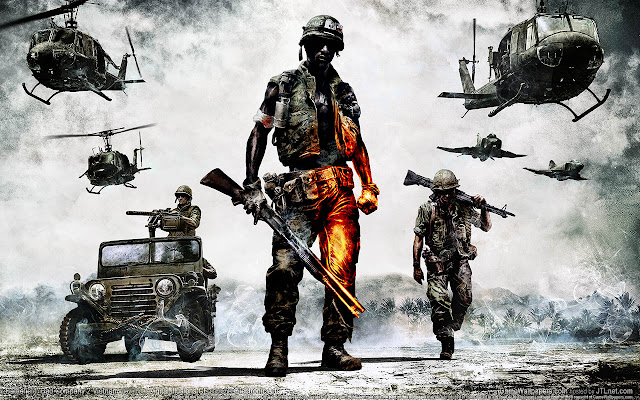 After dismissing PAS into the largely unwinnable Malay-majority rural domains, and taking over the urban Chinese-majority and marginal territories from PKR, the central executive committee are now effectively muscling their way into Johor by displacing the majority of local DAP leaders.


The latest news being talked about is the retreat of Boo Cheng Hau, Norman Fernandez and Tan Chen Choon from centre-front positions in DAP Johor decision-making.

What is happening in Johor at the moment is large-scale displacement of local leaders to make way for centrally selected personalities that will be DAP's frontliners in Johor.

The DAP CEC operates the way a politburo does - the CEC decide everything, everyone else must toe the party line and carry out whatever has been decreed by the politburo, no dissension allowed.  If you are not CEC-approved leadership material, you don't stand a chance to be part of the top tier elite, and you must make way if you are instructed to do so.

You are not leadership track if the CEC say you are not.

Should you aim to ensconce yourself, and maybe your family, into the DAP political traditions, your faction must have strong representation in the CEC, while tacit support of the Secretary General would further strengthen your position.  Once you have established your dynastic credence, you and your children would be set for life.

In Johor's case, Dr Boo is the only Johor representation, which means he doesn't have a strong factional backing; it is known he is not on good terms with the Secretary General hence no backing from the top; and he does not fit in with the young, christian, Anglophile imagery of DAP's current power structure.  It's triple whammy - so into the wilderness you go.

Another thing, with the recent emphasis on youth, if you are not in line for central leadership position once you reach 40 years of age, you should be content to stay in the wilderness of state politics, don't even dream of making it further than tier-3, i.e. you have been marked as a provincial leadership material and should make way for the elites should that be required of you.

So what is happening in Johor is totally expected.
Posted by BIGCAT at 18:19