A prayer for a girl

Just told a shocking news that a 13-year-old girl whom I know fell off from the first floor of her school building and was badly injured.

She had claimed that she was sitting on the ledge of the balcony outside her classroom when she lost her balance and fell.

Sweet L is now recovering and resting well in hospital.

The most worrying however is her spinal injury.

I was told that she had described her spine as "sudah bengkok",  in one of her Facebook entry from her hospital bed.

She is also now having some difficulty walking.

Honestly, I am not sure why she had sat on the ledge in the first place as it was something very dangerous to do. 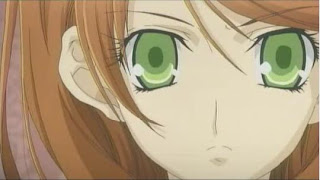 Sweet L is a very smart student.
She is Chinese but can speaks fluently and writes very well in Bahasa Malaysia. In fact she could do so, much better than some of her Malay friends. She aspires to be a writer and hopes to one day writes a novel in the national language.

I pray that Sweet L will fully recover from her injuries and fulfills her dreams.
Posted by BIGCAT at 17:20