Similarities between Lee and Mahathir

Since I'm currently on the subject of former Singapore premier Lee Kuan Yew, I think I may as well write something on his similarities with his equally ageing "nemesis" Malaysian Dr Mahathir Mohamad. 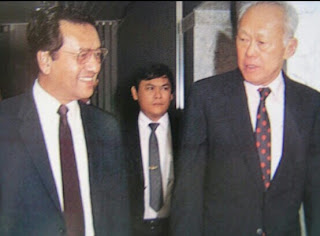 Well, I'm choosing to put on record their similarities rather than differences because their differences were already well documented throughout their often stormy relationship over the past decades. Sometimes we are too preoccupied with our differences that we forgot about our similarities which bound us together.

It's just for the record of this blog.

Here are the top ten similarities between the two leaders -

1. They are responsible for what their country are now, currently the two most advanced nations in this region.
2. They are smart, firm and deciplined.
3. They are handsome men who married beautiful intelligent women. 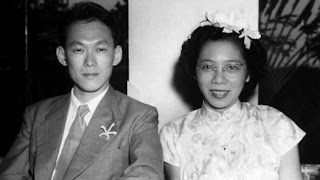 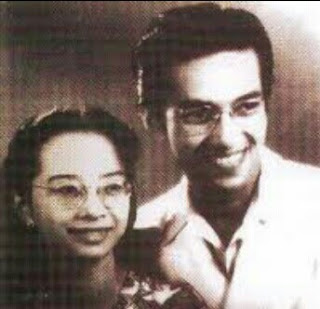 4. They have humble background.
5. They are good husbands and fathers.
6. They are selfless men who love their country.
7. They are accussed of being dictators.
8. They don't really care about accussations against them and believe that what they had done were for the good of their country.
9. Most of the time, they were right.
10. They don't really like each other, despite their similar personal characteristics.
Posted by BIGCAT at 06:28